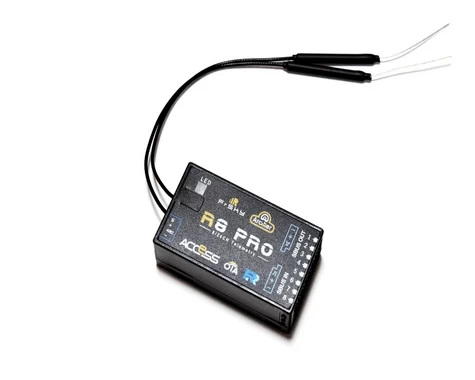 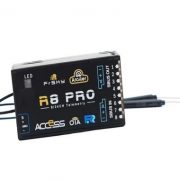 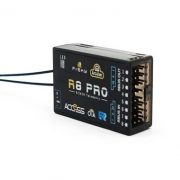 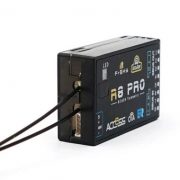 The FrSky R8 PRO receiver is a great choice for gas powered aircraft, it’s equipped with RF shielding and is less susceptible to vibration, but unlike it’s older brother, the RX8R PRO, it is packed with the newer ACCESS protocol and is Over the Air (OTA) capable. Wireless firmware updates via OTA are possible and binding has never been easier, as there is no need to hold the F/S button once you register it. Use it as a satellite receiver or couple with any other SBUS capable receiver as a redundant receiver setup. Other neat features are a switchable S.Port / F-Port port and configurable telemetry power.

The radio will need to be running the most recent IXJT v2.1.x firmware to use Archer receivers! 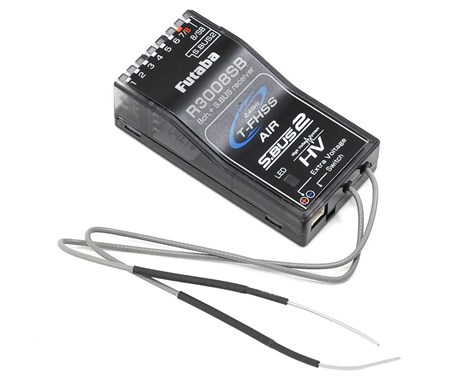 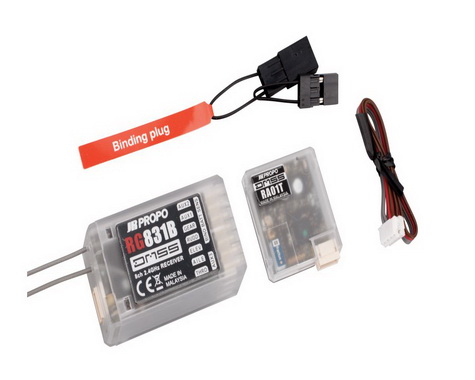 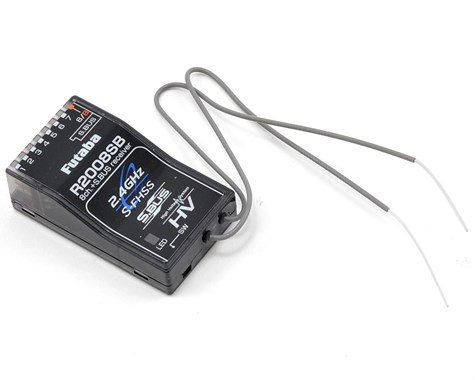 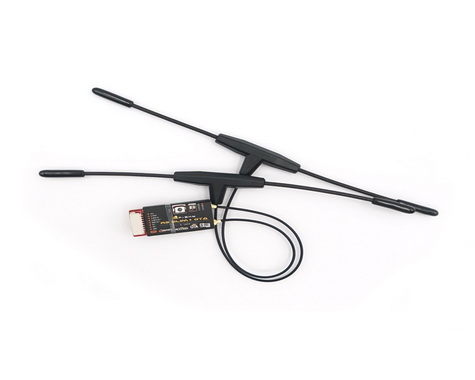