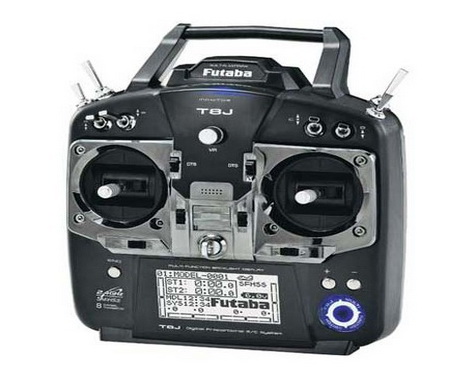 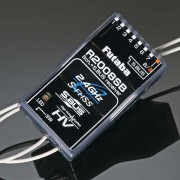 This is the Futaba 2.4GHz S/FHSS 8JH Radio System
with the R2008SB S.Bus capable Receiver.
Does not include servos.
The 8J 2.4GHz transmitter is “full range”.

This is the helicopter version which will default to helicopter settings
when powered up and does not have a ratcheted throttle stick. 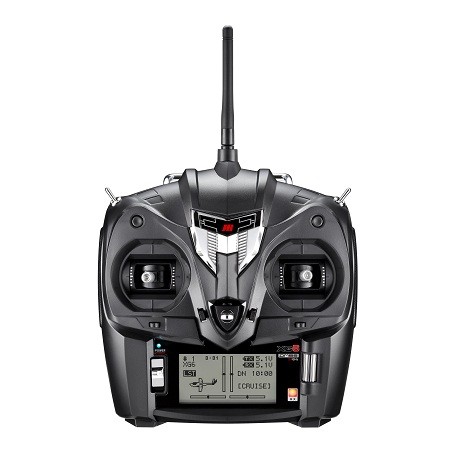 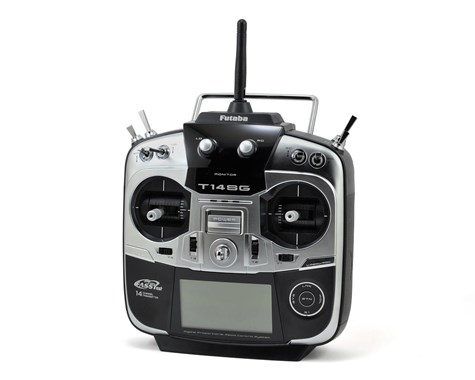 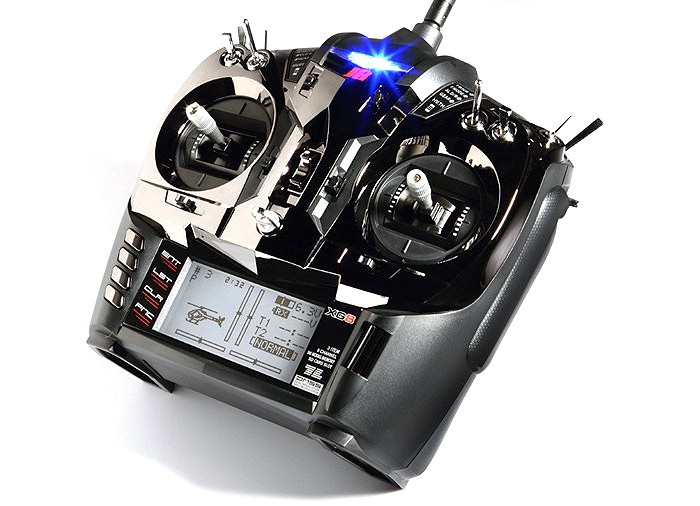 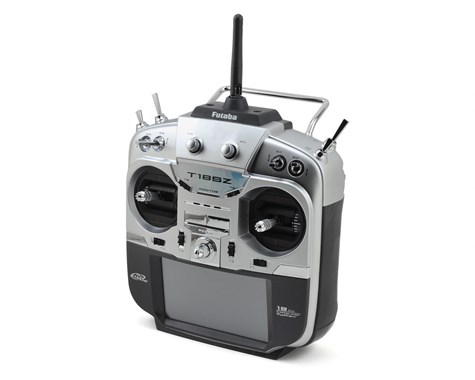